I’ve worked on film, TV and video projects for:

Link up with me on social media using the buttons on the left to keep up-to-date with all my latest work or just to say hi.

To hire me as a DOP, cinematographer, videographer or cameraman for your next project, get in touch using the Contact page.

2020 update: I have recently been trained and certified by ITV & BBC safety consultants, First Option, on COVID-19 Coronavirus production Health & Safety protocols, and I comply with current regulations and guidelines around film, TV & video production to ensure the wellbeing of my clients, subcontractors and myself. 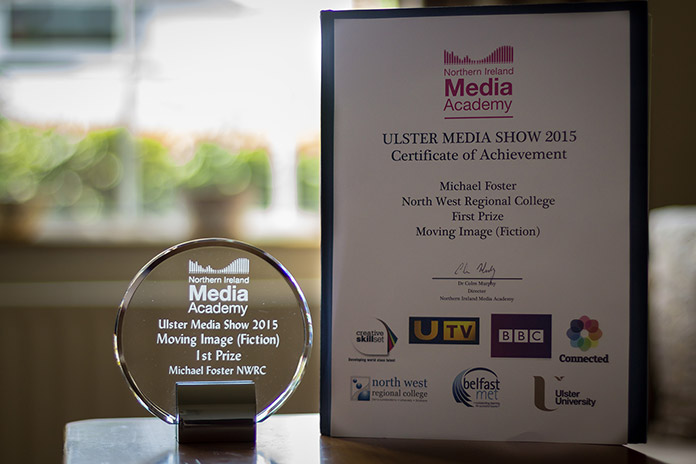 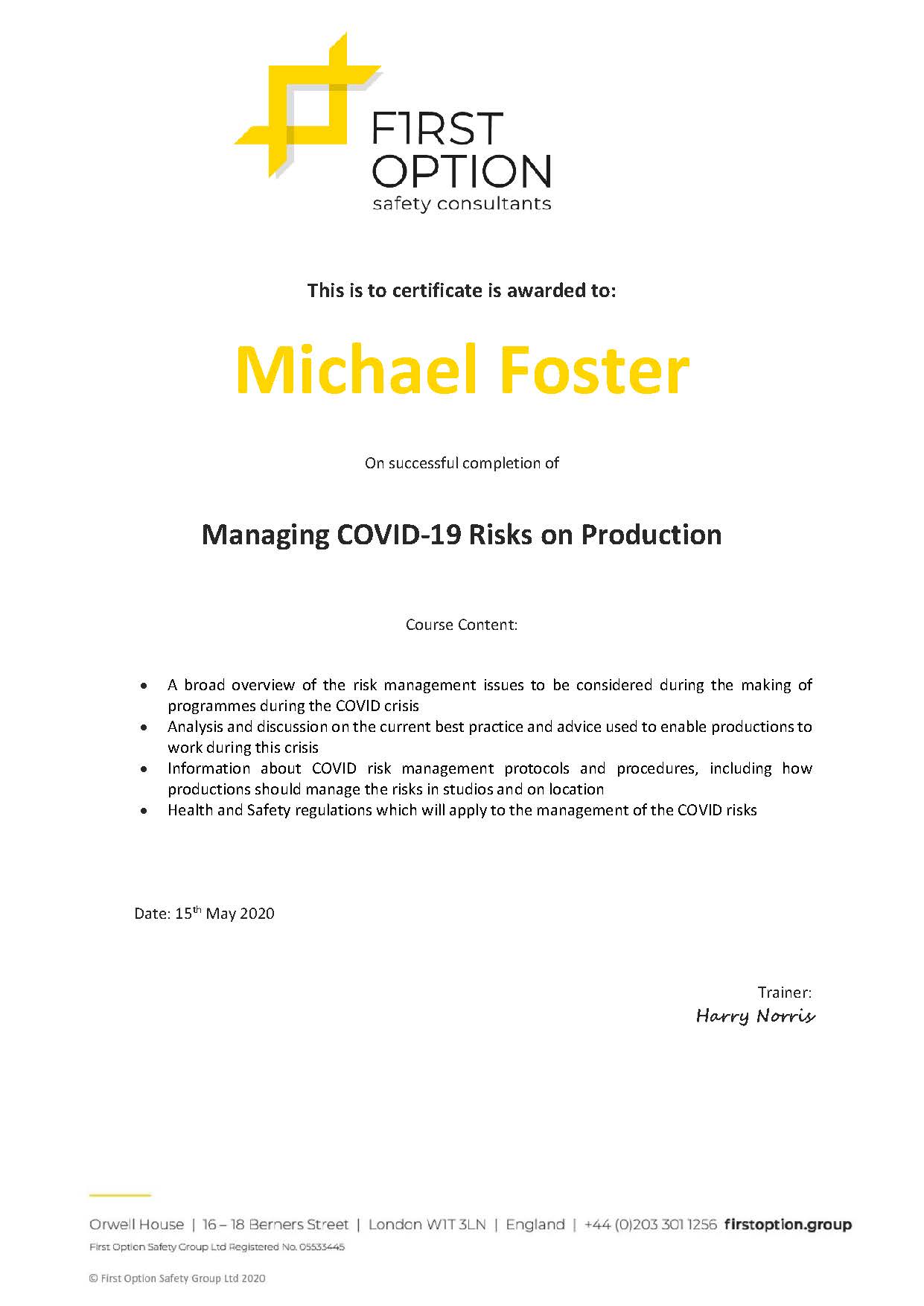 Want to work with me?
Get in touch

THIS KIT NOW AVAILABLE TO HIRE FOR USE IN YOUR OWN PRODUCTIONS. SEE MY FAT LLAMA PAGE FOR RENTAL RATES: